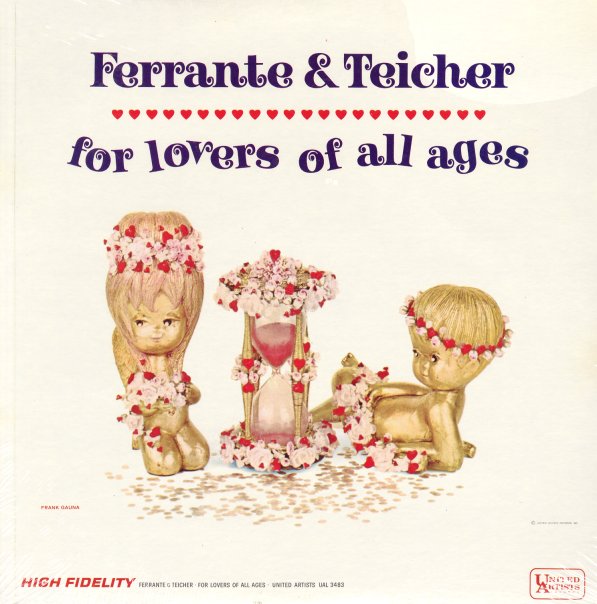 For Lovers Of All Ages

(Mono pressing. Shrinkwrap has a hole at the top right from sticker removal.)

Moog!
Phase 4, 1970. Very Good Gatefold
LP...$7.99
Claude Denjean's always been one of our more favorite moogy artists, and this LP's a really nice batch of 60's covers done in a very moogy way, with little or no backing behind them. Tracks include "Venus", "Raindrops Keep Fallin On My Head", and "Everybody's Talkin'". ... LP, Vinyl record album

Caribbean Moonlight
Capitol, Early 60s. Very Good
LP...$9.99
Not as all-out exotic as some of Les' earlier Capitol albums, but still pretty darn great! The theme here is Carribean exotic, and the rhythms have a little bit more of Cuba and Haiti than they do of primitive Borneo. Les handles them nicely, as always, and contributes some wonderful arrangements ... LP, Vinyl record album