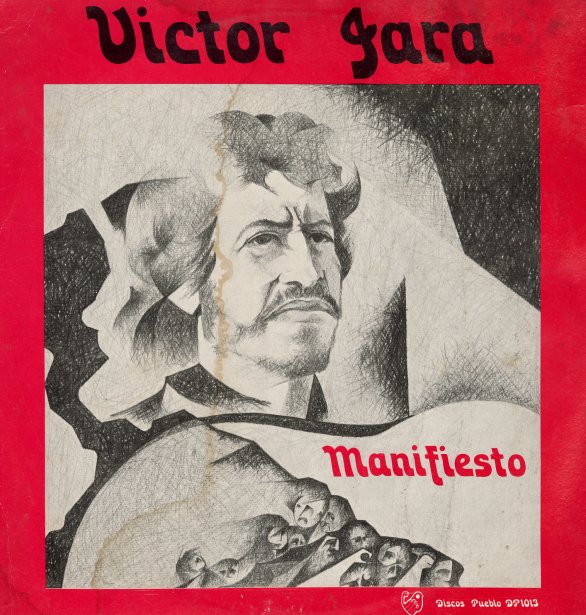 (NOTE – Vinyl is in great shape, but cover is stained and wavy throughout.)