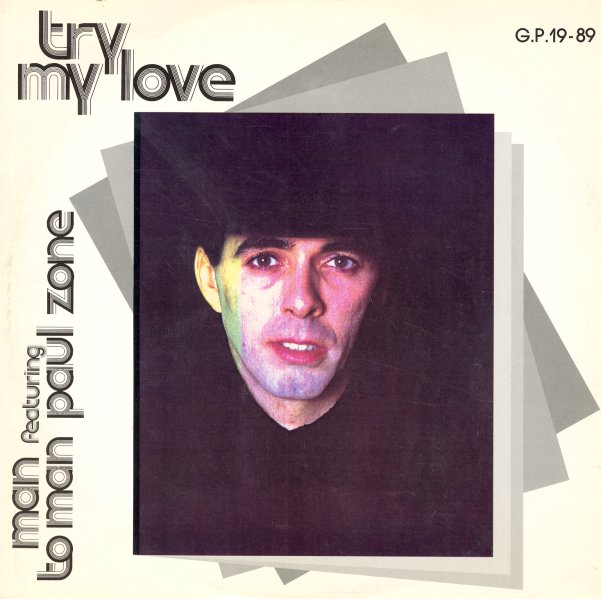 I Wish You Would (voc, dub)
Vinyl Dreams, 1984. Near Mint-
12-inch...$4.99
A pretty nice tune from Jocelyn – circa the "Somebody Else's Guy" era. Not as much of an uptempo number as that one, with a midtempo smooth soul groove that's pretty nice, handled with a bit of a club type beat. 12-inch, Vinyl record

Touch Me (All Night Long) (voc, radio, dub)
KN, 1984. Very Good+
12-inch...$13.99
A snapping little 80s groover – produced by Patrick Adams and Greg Carmichael, with a sound that's a bit rougher than some of their earlier club tracks – but mostly because of the heavy use of electric drums on the beat! Fonda's vocals are deep and soulful as ever – and even the ... 12-inch, Vinyl record

Do It With Feeling/This Is The Life
Bang, 1975. Near Mint-
12-inch...$3.99
A classic bit of 70s dancefloor funk from Michael Zager – and a track that features early vocals by Peabo Bryson! "Do It With Feeling" kicks off with a slow bassline, but then picks things up with lots of the rocking guitar touches that Zager liked to bring to his work – ... 12-inch, Vinyl record

They Only Come Out At Night (voc, inst)
Columbia, 1984. Very Good+ (pic cover)
12-inch...$9.99
Many years after his huge club hit "Do You Wanna Get Funky With Me?", but still a nice club groover, with more of an 80s jazzy feel and some nice production assistance from Jellybean Benitez. 12-inch, Vinyl record