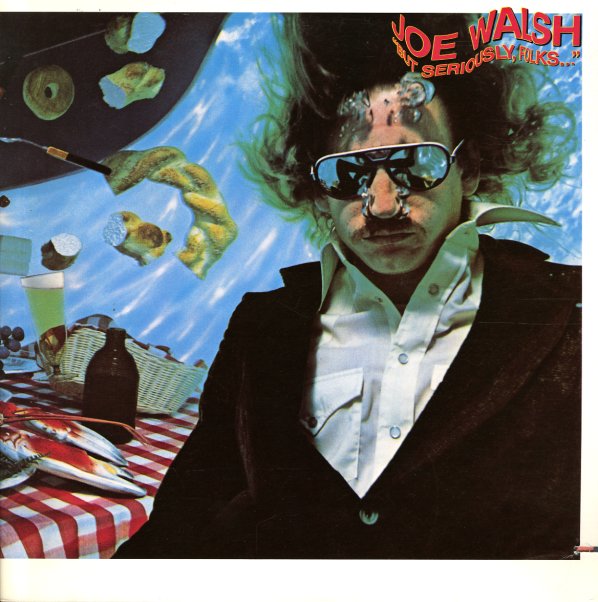 Mars Audiac Quintet
Elektra, 1994. Used
CD...$4.99
Stereolab's second for Elektra, following strongly on their debut for the label – and one of their best ever! Mars Audiac Quintet is a brilliant batch of space age pop tunes, inflected with the genius ear for 60s classics that's always made the band so compelling to us, but done in a fresh ... CD