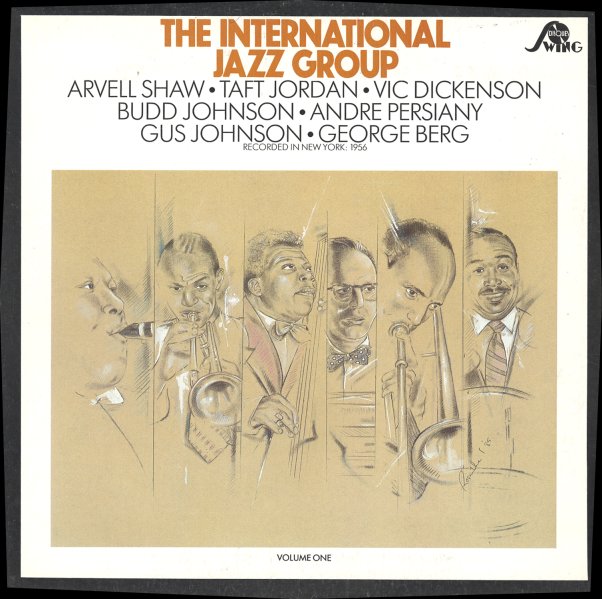 Bossa Nova + Soul
Time, Late 60s. Very Good
LP...$7.99
One of the most unique albums ever cut by pianist Marian McPartland – and definitely a set that offers up the bossa and soul promised in the title! Marian's playing electric and acoustic, over some very groovy rhythms from the trio of Ben Tucker on bass, Dave Bailey on drums, and Ralph ... LP, Vinyl record album

More Blues & The Abstract Truth
Impulse, 1963. Very Good
LP...$16.99
Oliver Nelson's follow-up to his classic Blues & The Abstract Truth session for Impulse – and like that one, a tremendous little album – filled with deep tones and wonderful colors in sound! The group here's a bit larger than before – an ensemble that includes Phil Woods on ... LP, Vinyl record album

Tequila
Verve, 1966. Very Good Gatefold
LP...$16.99
A classic from Wes Montgomery – and exactly the kind of record that made him a legend in the 60s! The set's one of Wes' collaborations with arranger Claus Ogerman – a key talent who was really on the rise at the time, and who understood how to perfectly balance Montgomery's unique ... LP, Vinyl record album