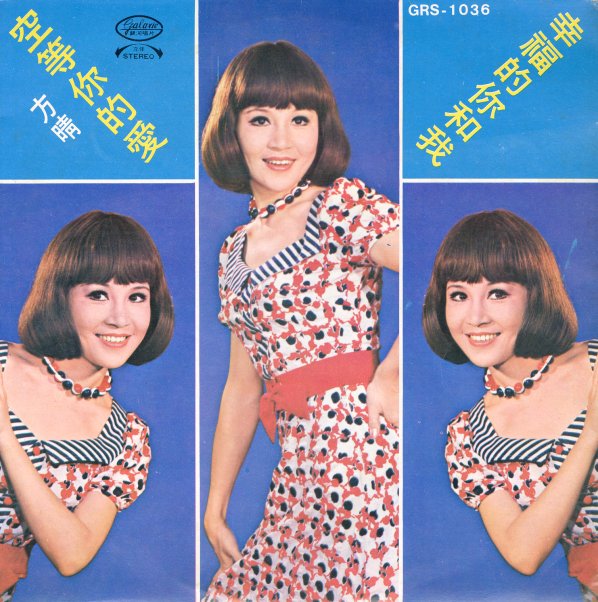 Waiting For Your Love