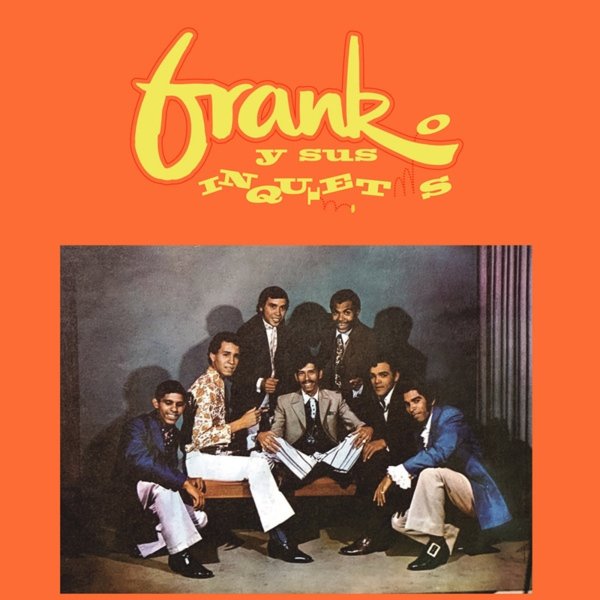 A really great album from the Venezuelan scene of the late 60s – a set that was issued around the same time as the younger Latin Soul scene were coming up in New York – delivered with a youthful vibe that certainly matches the spirit of that generation! Frank and his group work in a much wider array of styles – small combo Latin mixed with some tropical touches – delivered with lots of percussion at the core, piano from Frank himself, and twin vocals from Miguel Marcano and Tomas Tovar – who soar out over the tunes with a wonderful sense of interplay! The recording quality is great – filled with echo that makes even the simplest gestures burst out with a strong degree of power – and titles include "La Descarga De Frank", "Rumba De Salon", "Tu Orgullo", "El Boricua", "Rumba Pa El Solar", "Que Seas Asi", and "Mensaje De Paz".  © 1996-2022, Dusty Groove, Inc.