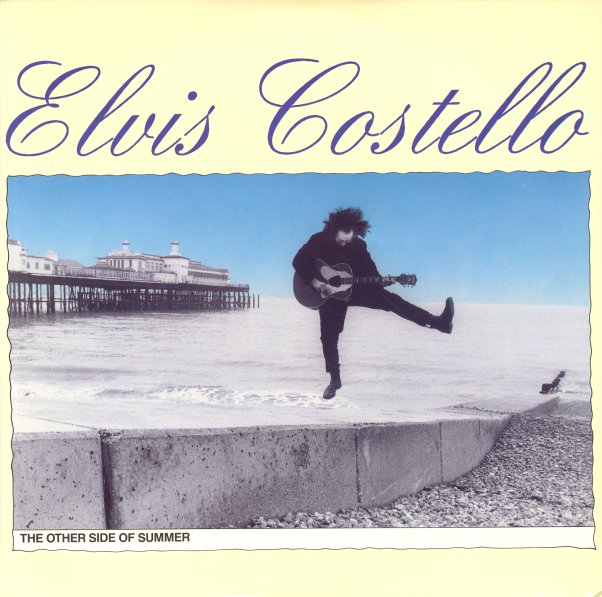 What A Fool Believes/Don't Stop To Watch The Wheels
Warner, 1978. Near Mint-
12-inch...$14.99
Easily one of the Doobies' biggest pop moments of the 70s – presented here in a promo-only single with a special "disco mix" that really just seems to improve the sonic quality of the tune, and not change up the overall song at all. 12-inch, Vinyl record