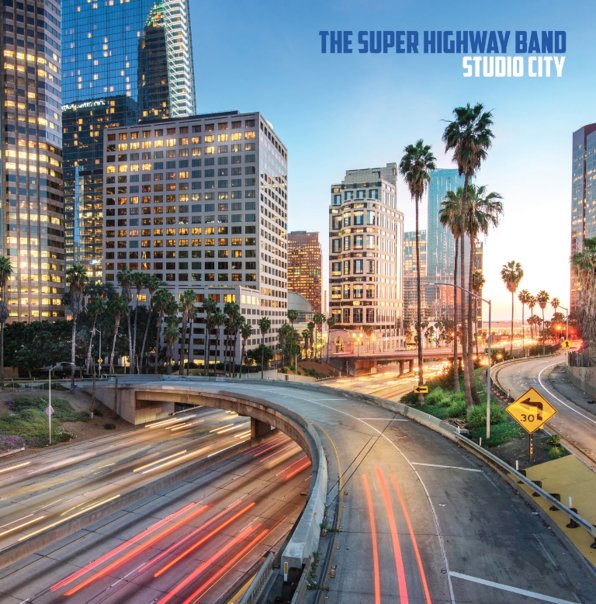 Secret Night Gang
Brownswood (UK), 2022. New Copy
LP...$18.99 19.99
Secret Night Gang have a cartoony look on the cover – but the British funk combo play with a richly soulful sound that's overflowing with color and life – and which will definitely mean that they won't be a secret for long! The group mix in a fair bit more jazz than other contemporary ... LP, Vinyl record album