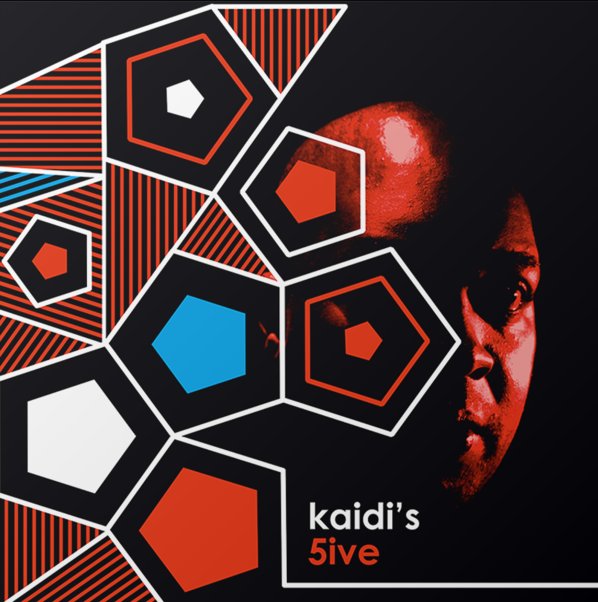 Wicked work from Kaidi Tatham – some of the best we've heard in years, and filled with all the righteous energy we've always loved in his music! The setting is a bit more electric than some of his jazz-based sets – and there's a deep deep London vibe that runs throughout the set – that sparkling, spacious groove that so many of Tatham's contemporaries once forged this well, but hardly seem to reach with the same level of perfection! The album's only got five tracks – hence the title – but every one's a cracker – filled with snapping rhythms, soaring keyboards, and lots of cool spacey fusion touches. Everything's handled by Kaidi himself – and titles include "Dyno", "For All Love In Time", "Organic Juggernaut", "To My Surprise", and "Don't Hide Your Love".  © 1996-2022, Dusty Groove, Inc.