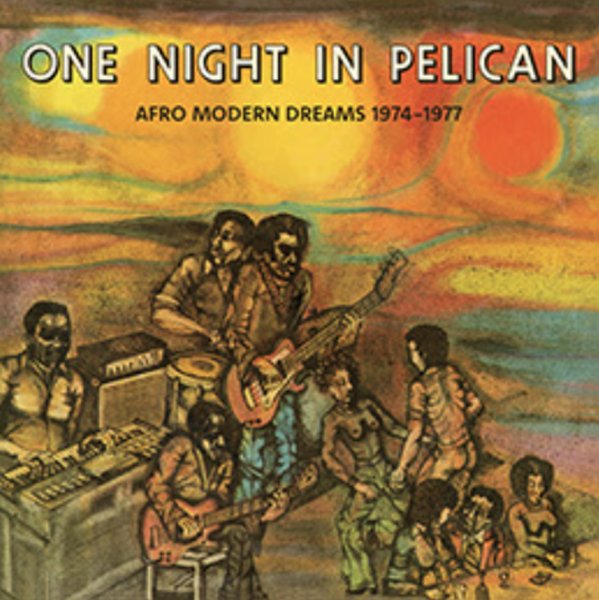 Tremendous sounds from the South African underground of the 70s – most of which never got global exposure at the time, and which were instead created by a small group of artists who found a home in the legendary Pelican nightclub in Soweto! The music is a fantastic fusion of American funk, soul, and jazz with some of the newer currents that were coming up in the SA scene – but all without some of the too-polished modes that you might hear when an American label was issuing such work – a blend that here comes courtesy of a host of original recordings that were issued on local labels in the 70s, brought together here with a superb selection of cuts and very detailed notes! In case you're wondering, most of this work hasn't been reissued by the Matsuli label before – most artists have yet to get full album reissues – and titles include "Pelican Fantasy" by Ensemble Of Rhythm & Art, "The Webb" by Makhona Zonke Band, "Night In Pelican" by Abacothozi, "Moshate" by The Headquarters, "There Goes" by The Black Pages, "I Have A Dream" by The Drive, "Pelican City" by Almon Memela's Soweto, and "Asso-Kam" by The Shyannes.  © 1996-2023, Dusty Groove, Inc.