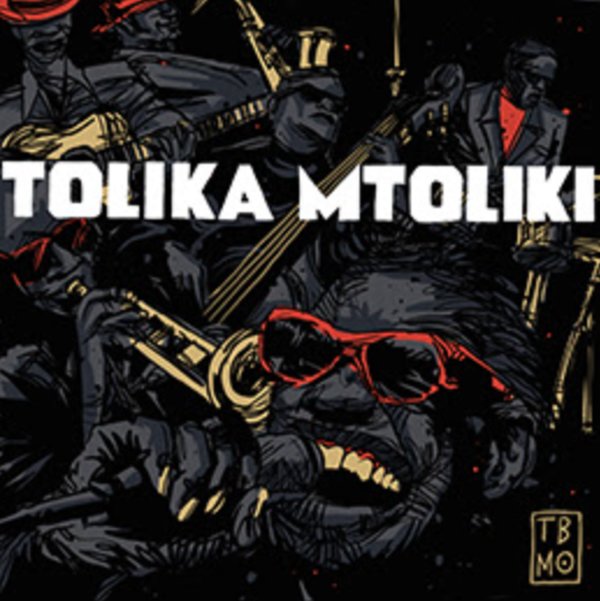 A fantastic project from this contemporary South African performance ensemble – one that seeks to weave together older strands of sound from the nation's rich cultural heritage, and link them to a more contemporary mode of expression, as befits the group's role in the younger generation! Some of the tunes here have older origins – initially created by artists who include Mongezi Feza, The Malopoets, Johnny Dyani, and others – but they are taken in all these new directions in ways that mix jazzy touches with soulful South African expression – handled by the group in a mix of tenor, alto, keyboards, guitar, bass, and drums. Siyabonga Mthembu handles lead vocals, and contributed a lot of lyrics to the set – and there's also vocal contributions from other group members too. Titles include "We Madoda", "Together", "Kea Bereka", "Anishilabi", "You Think You Know Me", and "For Mo".  © 1996-2022, Dusty Groove, Inc.
(Please note – The sleeves have a small split on the top seam from shipping.)