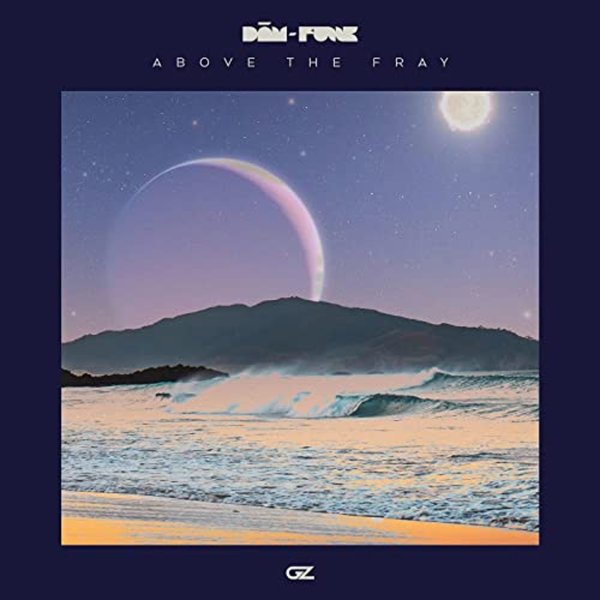 The title and cover here really point the way towards the record inside – as Dam-Funk remains in a very special space that's all his own – that sublime blend of bassy bottoms and spacey keyboards that he still does better than anyone else – including all those newer artists who are no doubt inspired by his music! The whole thing is nice and lean, but has an immediate sense of vision throughout – really unified, and saying a heck of a lot with just a little – in the kind of head-nodding grooves that Dam-Funk can always do without ever sounding sleepy or sloppy at all! Titles include "City Beach Groove", "2071", "UHF", "Evolution", "Allies", "Levitate From It All", "I Mean Well", and "Get There".  © 1996-2021, Dusty Groove, Inc.