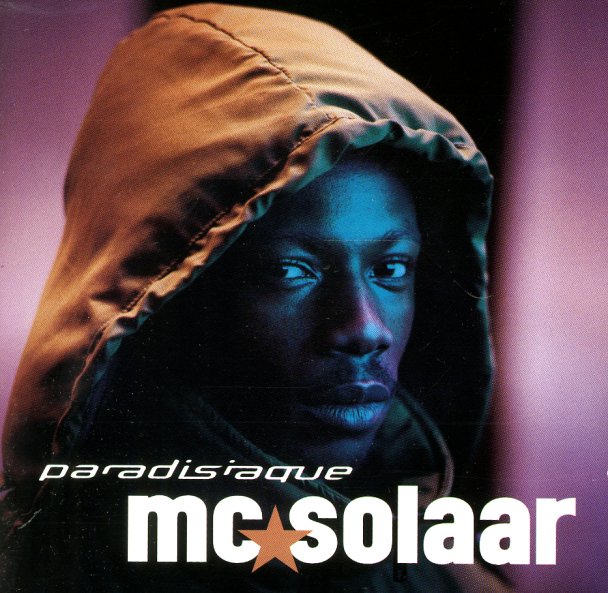 A tremendous third album from MC Solaar – an artist with such a sense of flow, you might not even realize that he's speaking in French! The album's longer than before, but has a wonderfully unified feel – lots of Boom Bass/La Funk Mob production – at a level that not only revels in the new turns the French funk scene was taking, but which also brings in a bit more soul than before – a quality that really helped Solaar become something of a global star with this record, and not just a novelty hip hop act rhyming in French! The whole thing's rock-solid – and titles include "Gangster Moderne", "Tournicoti", "Zoom", "Daydreamin", "Wonderbra", "Dakota", "La 5eme Saison", "Galaktika", "Les Songes", and "Les Temps Changent".  © 1996-2022, Dusty Groove, Inc.