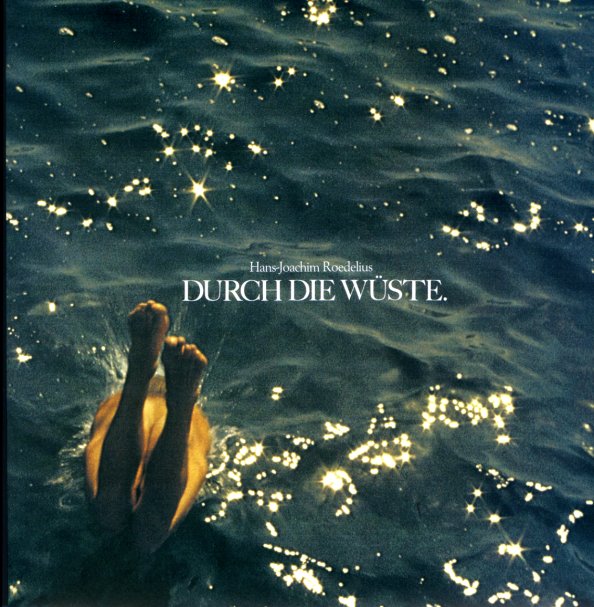 Masterful late 70s proggy grooves from Cluster's Hans-Joachim Roedelius – his first solo album, and wonderful, unpredictable journey in changing dynamics! Even the tunes with instrumentation that seems like standard rock materials of guitar, bass, drums and keyboards of wild textures coming from the keys, and echoey bits of sonic errata to give some otherworldly sounds, but have a gritty, grooving bottom end – and other tunes have a sparely haunting sound to them. Just great stuff, certainly necessary for Cluster, but worth the while of anyone with an ear for proggy soundscapes! Players include Jose Christo, Konrad Plank and Moebius. Titles include "Am Rockzipfel", "Dutrch Die Wuste", "Johannelust", "Glaubersalz", "Mr Livingstone I Suppose" and "Regenmacher".  © 1996-2022, Dusty Groove, Inc.

Selbstportrait – Wahre Liebe
Sky/Bureau B (Germany), 2020. Used
CD...$11.99
A beautiful contemporary album that follows the same spirit of the vintage Selbsportrait records by Roedelius – and one that uses the same sort of vintage instrumentation too – given that the master of spare musical space works here on Fender Rhodes, Farfisa, Roland and Korg keyboards! ... CD

La Vogue
Sky/Bureau B (Germany), 1980. Used
CD...$9.99
A really cool keyboard set from Serge Blenner – issued during the glory days of the German Sky Records label, but with a vibe that's a bit different than most of their other releases! Blenner works on an assortment of keyboard and electronic sources – but with a sound that's maybe more ... CD