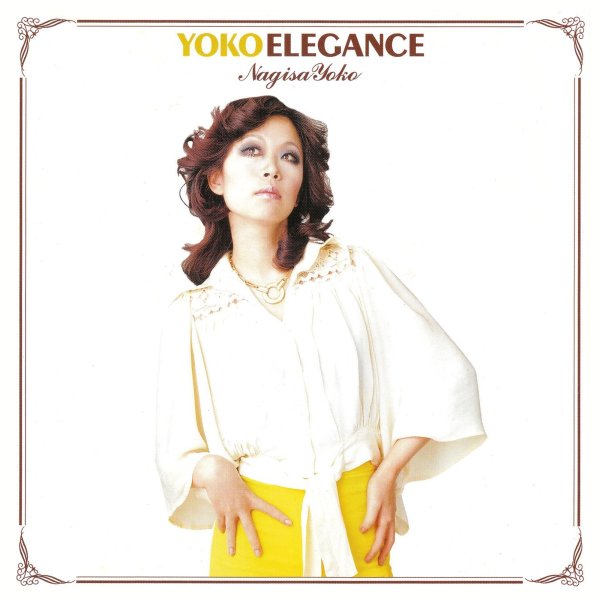 A great little record from Japanese singer Yoko Nagisa – an artist who's clearly got a 70s look on the cover, and who really brings that to the record too – mixing in bits of jazz and bits of soul, at a level that maybe makes the whole thing feel like some blend between vintage work by Kimiko Kasai and some of the more mainstream singers of that older decade – set to perfect period instrumentation that's handled by Crazy Ken Band! Instrumentation has a sense of warmth that really matches Yoko's vocals nicely – and although lyrics are in Japanese throughout, as are the song titles – there's a really universal sense of appeal to the record.  © 1996-2022, Dusty Groove, Inc.
(Nice Japanese pressing – with obi!)