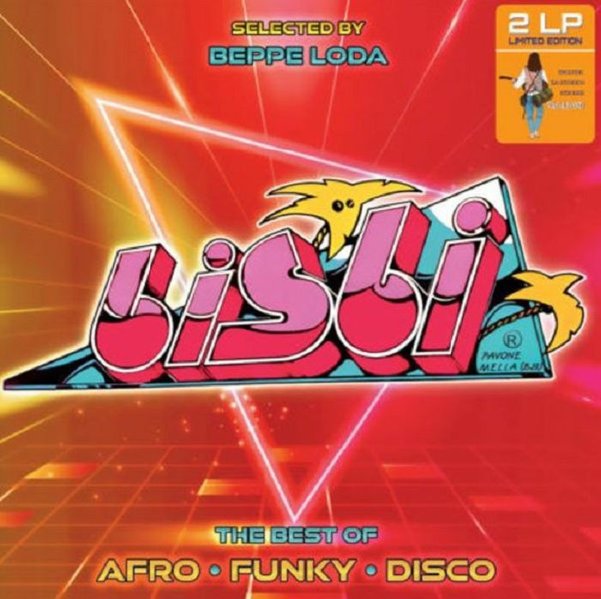 Arlecchino Disco – Funky Rare Groove Vol 2
Use Vinyl Records (Italy), 1970s. New Copy 2LP
LP...$34.99 39.99
You may not know the Arlecchino Disco in Italy, but their DJs have come up with some mighty great grooves for this set – a mix of tracks from around the globe, served up in different styles – but working together here as a great demonstration of all the many colors in the funky spectrum! ... LP, Vinyl record album