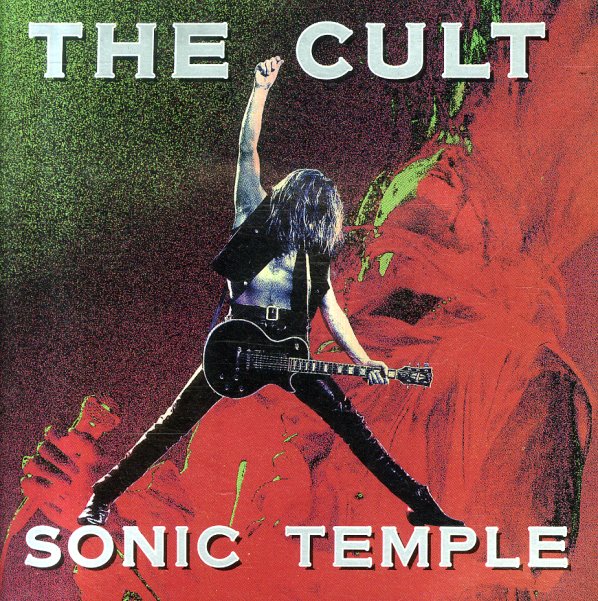 (Out of print, 1989 limited edition digipack pressing with holographic foil cover. Disc has a promo stamp.)

Leave Home
Sire, 1977. Used
CD...$3.99
The Ramones really caught their classic recorded sound for the first time on Leave Home – the second of their three perfect late 70s milestones. As amazing as the debut is, its two-channel shrieking buzz saw sound bowed nicely to the slightly more digestible but just as cathartic roar of the ... CD