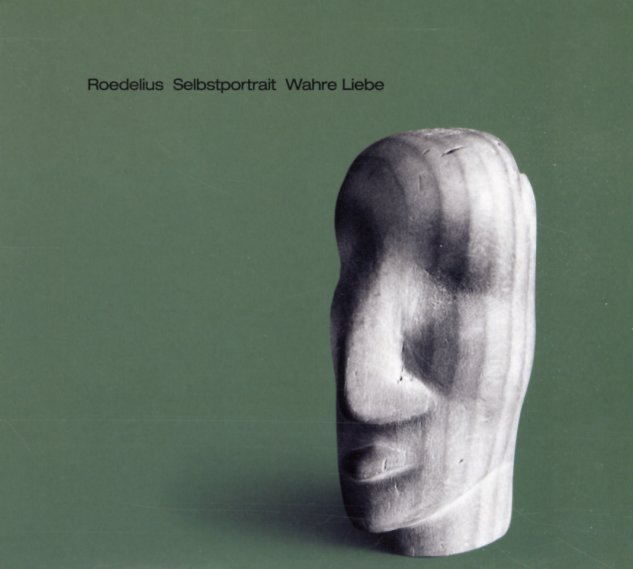 A beautiful contemporary album that follows the same spirit of the vintage Selbsportrait records by Roedelius – and one that uses the same sort of vintage instrumentation too – given that the master of spare musical space works here on Fender Rhodes, Farfisa, Roland and Korg keyboards! The songs are wonderful – lyrical in a subtle way, and with maybe a slight bit more variation than some of the Ambient work by Brian Eno – although still that similar balance between silence and sound, which is why Roedelius was such a great partner with Eno on a few projects back in the day. Selections vary in length from 36 seconds to 14 minutes – and titles include "Aus Weilter Ferne", "Nahwarme", "Ebenfalls", "Gerne", "Spiel Im Wind", "Geruhsam", and "Im Kreisel".  © 1996-2022, Dusty Groove, Inc.

La Vogue
Sky/Bureau B (Germany), 1980. Used
CD...$9.99
A really cool keyboard set from Serge Blenner – issued during the glory days of the German Sky Records label, but with a vibe that's a bit different than most of their other releases! Blenner works on an assortment of keyboard and electronic sources – but with a sound that's maybe more ... CD