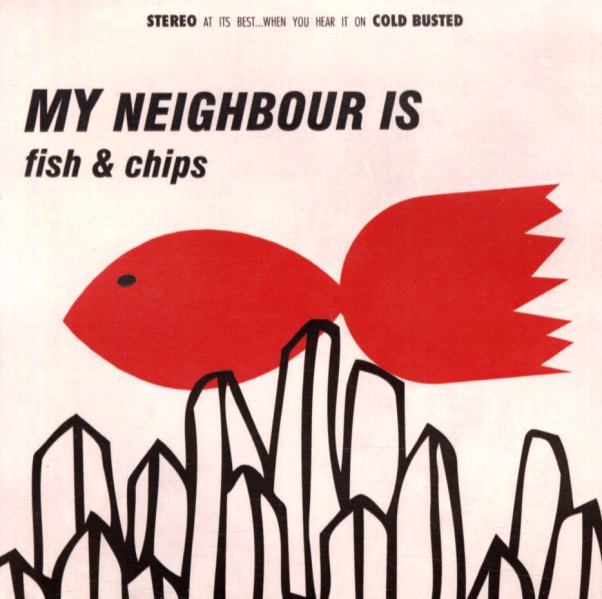 Culture Of Fear
ESL, 2011. Used
CD...$7.99
Brilliant work from Thievery Corporation! This duo truly seems to be getting better and better as the years go by, progressing to deeper realms in both tone and craft – and somehow doing that while pulling us in with immediate, insistent appeal. That's no small feat! Tripped out jazzy hip ... CD

Mezzanine (2CD deluxe edition – with bonus tracks)
Virgin, 1998. Used 2CD
CD...$11.99
A heavier, darker prime era set from Massive Attack – and rightly remembered as a classic! The grooves are still really strong, but the trip hop pioneers are delving more deeply into a bass heavy dub trip with a deep, rumbling bottom running throughout the tracks and some distorted guitar and ... CD