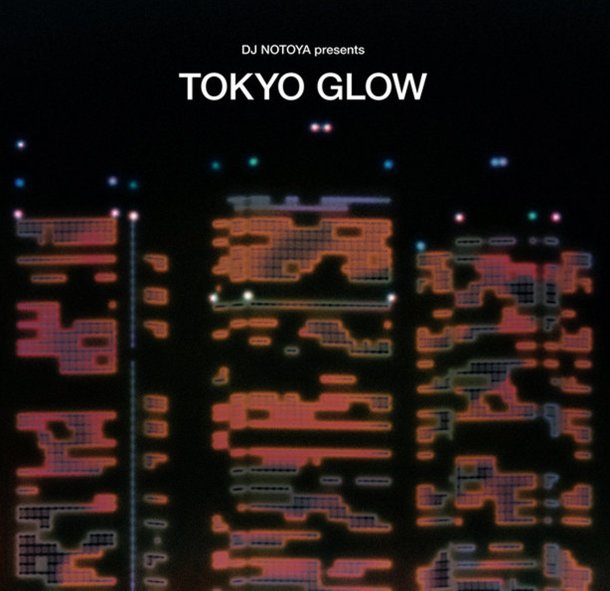 Beautiful grooves from the Japanese scene – most of them from a time when its singers and musicians were leaning heavily on influences from American funk and soul, and turning out some wonderful music of their own! Lyrics on most tracks are in Japanese, but there's a really universal vibe to the grooves – great basslines, warm keyboards, and lots of jazzy touches in the instrumentation – a soulful, often funky approach that gives the collection an appeal that goes way beyond the boundaries of language! These aren't the mellow, electronic, or offbeat Japanese tracks of the 80s – and instead, the work here is overflowing with soul - on titles that include "Simple Another Love" by Jadoes, "Kimagure" by Kumi Nakamura, "Natsu No Hikari Ni" by Sumiko Yamagata, "Party Is Over" by Hatsumi Shibata, "Moonlight Flight" by Makoto Iwabuchi, "Paradise's Dream" by Arakawa Band, "I Wander All Alone (part 3)" by New Genration Company, "Sofa Bed Blues" by Haruo Chikada & Vibratones, "Tuxedo Connection" by Hitomi Penny Tohyama, and "Chigasaki Memory" by Mitsuko Horie.  © 1996-2022, Dusty Groove, Inc.