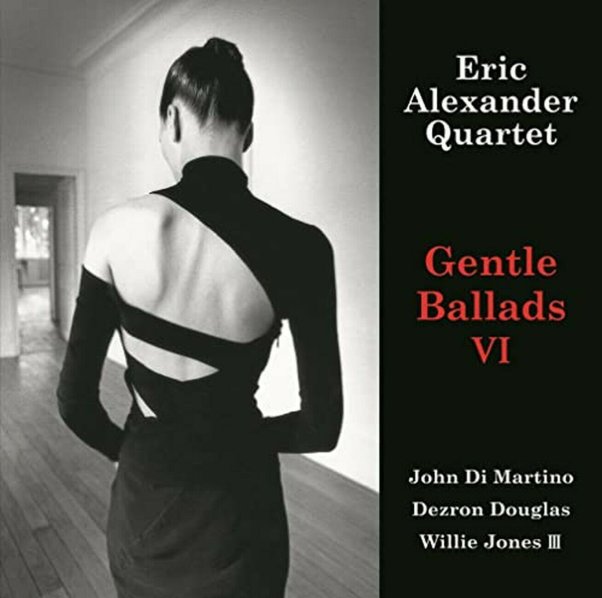 A great installment in this long-running series from tenor saxophonist Eric Alexander – a player who also picks up a bit of alto on the record too! As with the previous volumes, this is way more than just a set of sleepy ballads – as the presentation is way more than "gentle", and the music moves with some nice currents of soul – thanks in part to superb accompaniment from John Di Martino on piano, Dezron Douglas on bass, and Willie Jones III on drums! Alexander approaches the tunes in ways that really echo his roots on the south side scene in Chicago – using them as bare frameworks, really – never losing the melody, but also really constructing his own songs as well – and reminding us again that he's one of the greatest mainstream saxophonists to come our way in recent decades. Titles include "Bright Moments", "Estate", "So In Love", "Moon & Sand", "Hush A Bye", "What Are You Doing The Rest Of Your Life", and "Say It".  © 1996-2022, Dusty Groove, Inc.

Sound Of Love – A Tribute To Michel Legrand
Venus (Japan), 2022. New Copy
CD...$29.99 34.99
A warmly intimate take on the music of Michel Legrand – one that takes all the majesty of his famous compositions, and brings them down to the level of a jazz trio with vocalist – all with a sound that's really beautiful throughout! Unlike other projects of this nature, Tatiana Eva-Mari ... CD