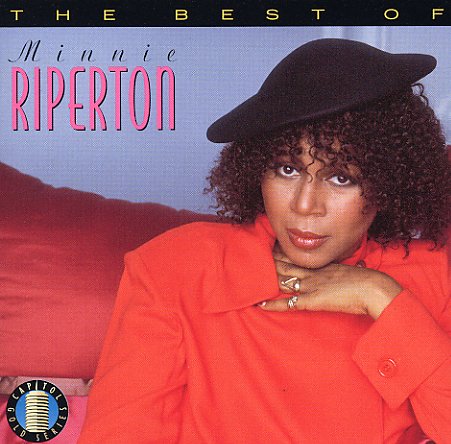 An essential collection of work from the legendary Minnie Riperton – a set that was crucial to so many listeners, as during the early years of the CD era, it was the only way you could find any of her music in print! And all these many years later, the set's still a wonderful introduction to her charms – filled with all the right cuts that will both introduce you to Minnie's many charms, and help longtime listeners remember just what a special talent she was in soul music, before being taken from our planet all too soon! The work here is all post-Rotary Connection, post-Chess Records – when Minnie was out in Cali, and working with key musical partner Richard Rudolph, as well as heavyweights like Stevie Wonder and Leon Ware too. CD features 17 tracks in all – including "Perfect Angel", "Memory Lane", "Lovin You", "Stick Together", "Woman Of Heart & Mind", "Young Willing & Able", "Light My Fire", Simple Things", "Stay In Love", "Can You Feel What I'm Saying", "Wouldn't Matter Where You Are", "Give Me Time", You Take My Breath Away", "Inside My Love", "Here We Go", and "Adventures In Paradise".  © 1996-2021, Dusty Groove, Inc.