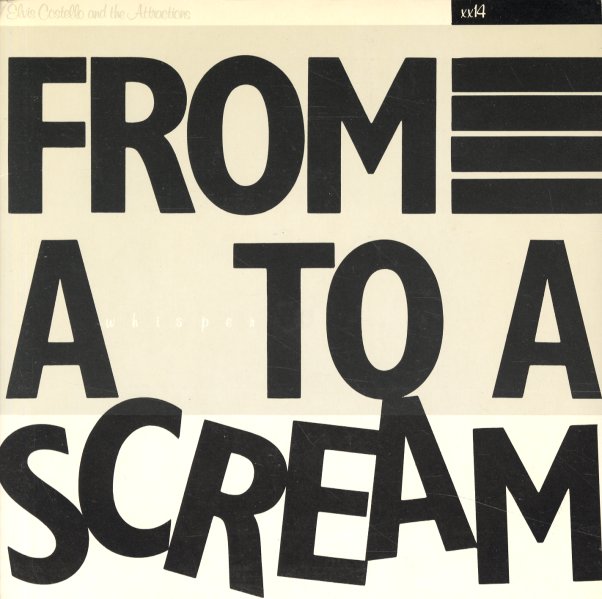 From A Whisper To A Scream/Luxembourg