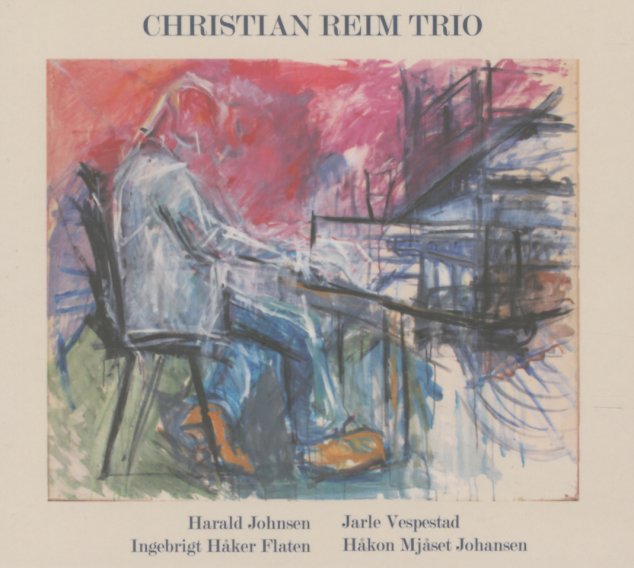 Le Tourbillon De Ma Vie
Jacques Canetti/Because (France), Mid 60s. New Copy
CD...$9.99 14.99
A classic collection of vocal tracks from one of France's greatest actresses – the lovely Jeanne Moreau, who also turns out to be one heck of a great singer as well! You might know Moreau from her famous film appearances – in Jules et Jim, Ascenseur Pour L'Echaufaud, La Notte – ... CD