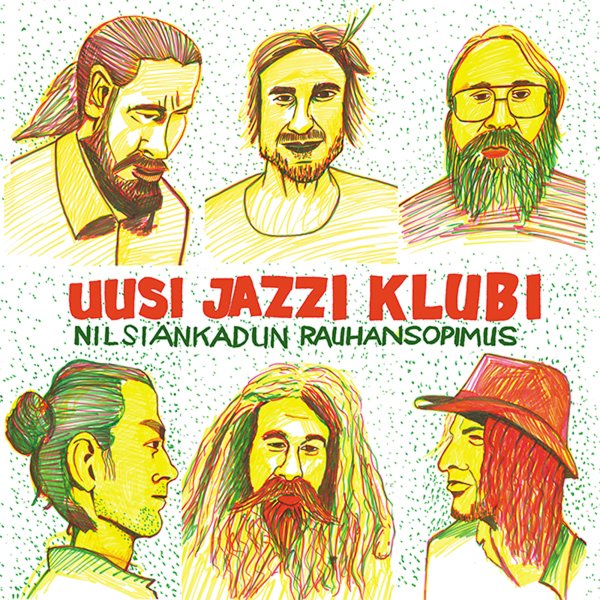 A contemporary group named after a jazz club in Helsinki – one that must be a very special place, given the quality of this music! The lineup here features Pentti Oironen on saxes and flutes, an artist you might know from his work in Oiro Pena – but the style here is often a lot more freewheeling, and sometimes quite improvised and free, other times more rhythmic and pulsing with energy that takes off from modal jazz to go into much farther spiritual reaches! The rest of the lineup features some mighty nice vibes from Ilkka Uksila, keyboards from Joona Hulmi, alto and flutes from Johannes Sarjasto, drums from Aleksi Tannhuala, and bass from Markus Kankkonen – and titles include "Veditko", "Afternoon & Evening As Well", "Salakerta", and "Kurviin".  © 1996-2022, Dusty Groove, Inc.
(Hand-numbered limited edition of 250 – in a DIY style sleeve! Includes download.)