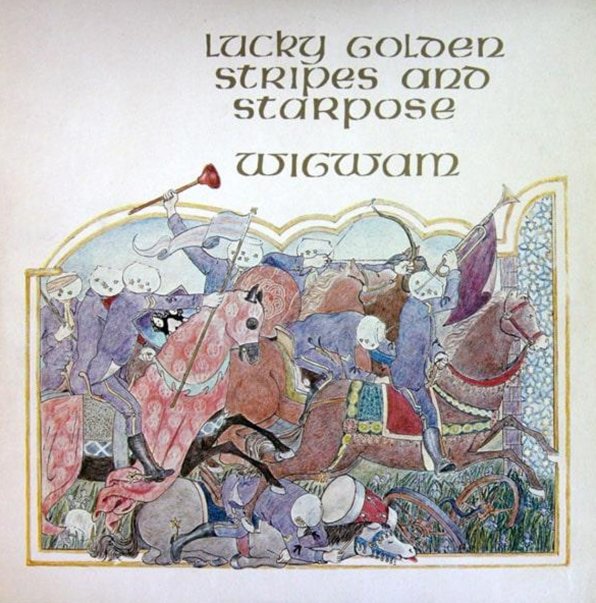 Dark Album (pink vinyl pressing – with bonus tracks)
Love/Svart (Finland), 1977. New Copy 2LP Gatefold (reissue)
LP...$19.99
Wigwam maybe look a bit more like global rock stars on the cover here than on some of their previous albums, but they're still the same group we know and love – really honing their craft on this mid 70s set that preceded a breakup of the group! The group have an even more refined ear for a ... LP, Vinyl record album