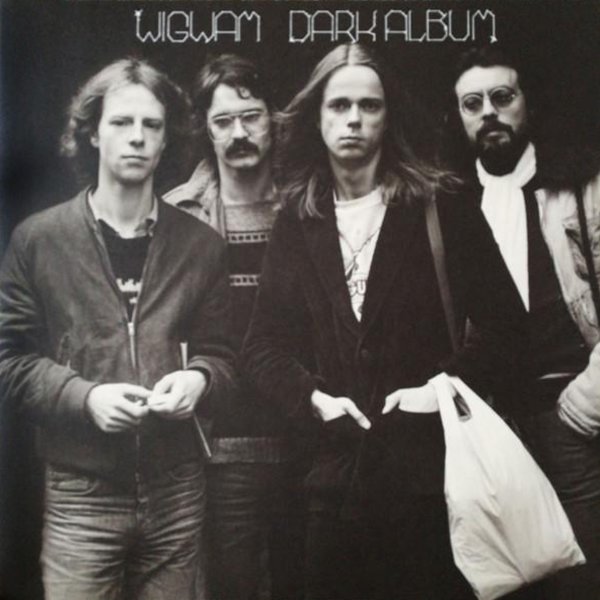 Wigwam maybe look a bit more like global rock stars on the cover here than on some of their previous albums, but they're still the same group we know and love – really honing their craft on this mid 70s set that preceded a breakup of the group! The group have an even more refined ear for a tune here – really working the lyrics with an incredible sense of charm, and an all-English approach that could have made this one break big on our side of the Atlantic – but which is maybe all that much more charming, given that the top-shelf act never really got the kind of radio play they deserved. There's still some wilder moments on the record from time to time, and the impeccable musicianship that allows these guys to do so much with just a few simple elements – on titles that include "Oh Marlene", "Cheap Evening Return", "Horace's Aborted Ripoff Scheme", "Helsinki Nights", "Vegetable Rumble", and "The Item Is The Totem". PLUS, this reissue features a full bonus record – the related Daemon Duncetan's Request, presented in the 1985 mispressing!  © 1996-2022, Dusty Groove, Inc.
(Limited edition on pink vinyl!)

Lucky Golden Strips & Starpose (purple vinyl pressing – with bonus tracks)
Love/Svart (Finland), 1976. New Copy 2LP Gatefold
LP...$34.99
A killer set from Wigwam – a later record by the group, and one that didn't get as much global play as their first few albums – but one that really shows the group really honing their sound in a wonderful way! Like some of the best of their Finnish scene, Wigwam really draw a lot from ... LP, Vinyl record album