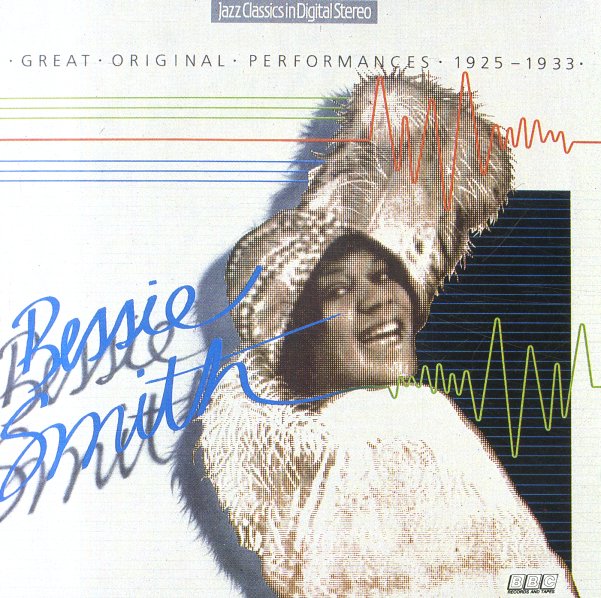 (Cover has a lightly bent corner and a center split in the top seam.)

Astrud Gilberto Now
Perception, 1972. Sealed
LP...$39.99
Killer work by Astrud Gilberto – very different than her Verve sides of the 60s! The album was produced by Astrud, arranged by Deodato – and has that wonderful warm full jazz feel of her classic album on CTI, but also a bit more like some of the funky work of Jorge Ben at the time ... LP, Vinyl record album