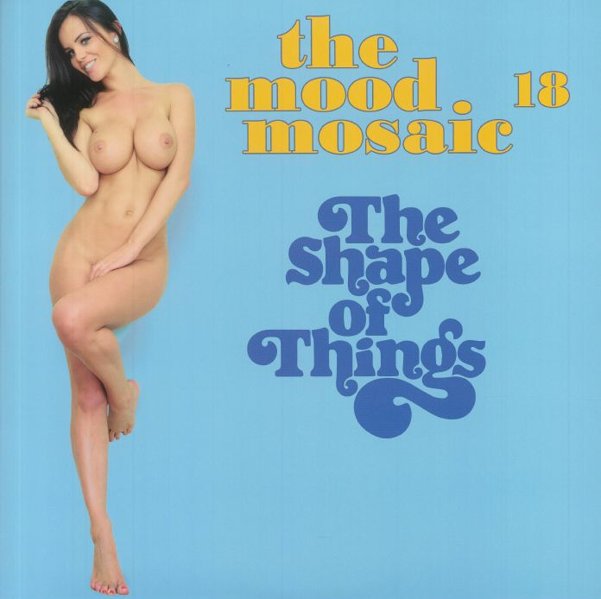 Don't be put off by the cheesy look of the cover – as the set's filled with cool, classy funk rarities – a really wonderful selection of tracks that features plenty of gems that work perfectly here together! The long-running Mood Mosaic series has been at it longer than most – and they've continued to really grow and expand their musical palette as the years have gone on – so that by the time of this 18th volume, you'll find an amazing blend of cuts from jazz, soul, Brazilian, rock, and other global sources – brought together in a really beautiful mix of funky moods and modes! Titles include "Growing" by Hareton Salvanini, "Ceddo" by Manu Dibango, "Love To Fly" by Venus Gang, "Gang Train" by Bernard Estardy, "Coasting" by A Band Called O, "Some Kind Of Fever" by Maxine Sellers, "Slabo Day" by Peter Green, "Soul Raga" by Mehrpouya, "Main Theme" by Rosebod, and "Nijana" by Jana Koubkova.  © 1996-2022, Dusty Groove, Inc.