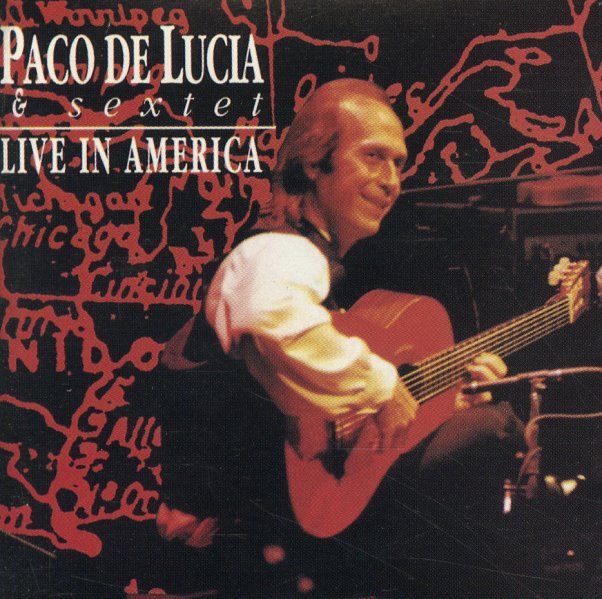 Living In A New Day
Wide Hive, 2008. Used
CD...$9.99
Warmly spiritual work from trombonist Phil Ranelin – an album that shows he hasn't missed a beat since his legendary years as part of the 70s Tribe Records scene in Detroit! The record's the first we've heard from Phil in a number of years, and the first since a near-fatal accident that ... CD