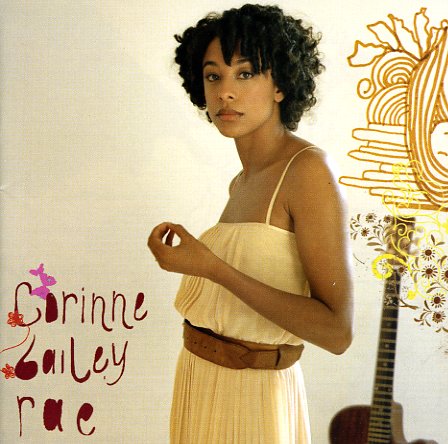 Never Say Never
Capitol, 1983. Very Good
LP...$4.99
Melba Moore at the height of her 80s powers – stepping out here with a good bit of help from Kashif, who sings a bit and plays keyboards – along with Paul Lawrence Jones, whose keys also shine brightly on the set! There's a nicely jazzy undercurrent to some of the best numbers – ... LP, Vinyl record album

Dead Presidents Vol 2– Soul Classics
Capitol, 1996. Near Mint- 2LP Gatefold
LP...$16.99
Nice promo-only double vinyl version of the second volume of the soundtrack to the film Dead Presidents. Like the first volume, this is a whopping batch of classic 70s soul tracks – including "Right On For The Darkness" and "We The People Who Are Darker Than Blue (Live)" ... LP, Vinyl record album

Some Of My Best Jokes Are Friends
Capitol, 1985. Near Mint-
LP...$14.99
While little of Clinton's work under his own name in the 80s compares favorably with the best of the Parliament-Funkadelic years, it's still fairly solid compared to a lot of the other commercial R&B dreck that was being peddled at the time. With the sort of fat bass, loads of synthesized ... LP, Vinyl record album

You Should't Nuf Bit Fish
Capitol, 1983. Near Mint-
LP...$19.99
Great solo work from George Clinton – but a set that's still done in the best late 70s modes of Parliament and Funkadelic! Clinton's clearly more comfortable in the lead here – that new spotlight presence he adopted on the Computer Games album – but he also draws heavily on the ... LP, Vinyl record album

Minnie
Capitol, 1979. Near Mint-
LP...$9.99
Minnie's last LP – or at least the last LP released while she was alive – and a wonderful batch of jazzy modern soul cuts that gives a good indication of the direction that Minnie might have gone in the 80s. The album's got plenty of great guest players – including Minnie's ... LP, Vinyl record album

Born To Love
Capitol, 1983. Near Mint-
LP...$4.99
The beautiful full scale duets set from Peabo Bryson and Roberta Flack – a record that's no doubt defined by it's biggest hit – but the rest is just as great! Born To Love kicks off with "Tonight I Celebrate My Love For You" – a song that's doubtlessly one of the most ... LP, Vinyl record album

Sky High
Capitol, 1976. Near Mint-
LP...$14.99
A stone 70s classic from Tavares – quite possibly the group's biggest album, and a masterpiece of LA vocal group soul! The album's biggest claim to fame is the massive hit "Heaven Must Be Missing An Angel", recorded by the group for this set, but blown to the heights through it's ... LP, Vinyl record album

Get That Feeling
Capitol, Mid 60s. Near Mint-
LP...$24.99
One of the many chapters of Jimi's career before his famous Experience recordings – a set of hard rocking soul tracks with singer Curtis Knight, recorded in a really lively sort of party feel! The quality of the set almost makes us think this one was a live session – especially on the ... LP, Vinyl record album