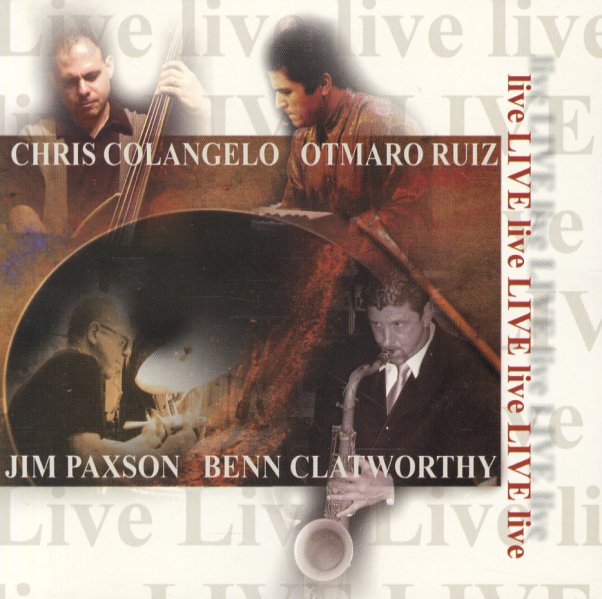 Below The Bassline
Island Jamaica Jazz, 1996. Used
CD...$9.99
An excellent "comeback" LP for Ernest Ranglin, though astute observers realize he never really went away in the first place! Ranglin was always able to move back and forth easily between the worlds of groovy jazz, playing alongside Monty Alexander on some of his finest 70s sides, and ... CD

Champ
Muse/32 Jazz, 1974. Used
CD...$6.99
An excellent bop side that finds Stitt and his sidemen still at the top of their game, despite the fact that the date was rather late in many of their careers. While others were exploring electric jazz, Stitt, Joe Newman, Duke Jordan, Sam Jones and Roy Brooks, lay out six sides of crisp hard bop: ... CD