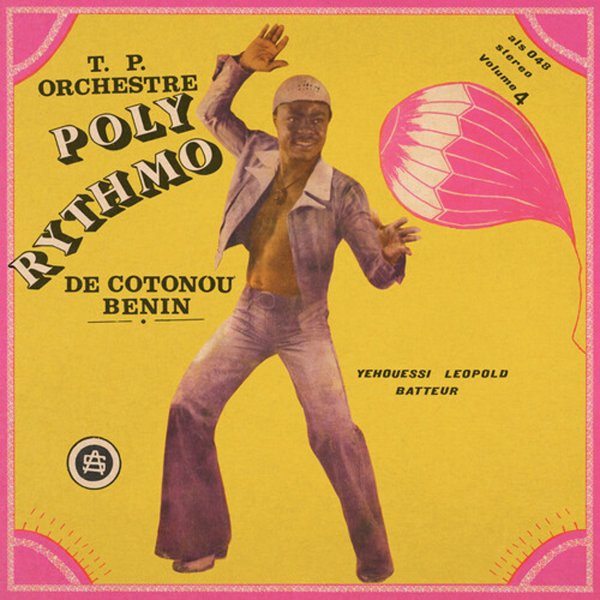 A stunner of an album from this legendary group – hard and funky right form the start, with these long tracks that have the TP Orchestre showing that they can jam just as hard and long as Fela Kuti & Afrika 70 – but in a very different way! The percussion is great, the guitar lines completely seductive, and the horn parts have all these cool, crispy currents that really shade in the sound in a wonderful way – making for a rich balance against the leaner qualities of the guitar lines that cut back and forth over the grooves in a really wonderful way. A killer sets from one of the African greats of the 70s – with three long tracks that include "Davi Djinto Super No 2", "Homin Si Tche", and "Aiha Ni Kpe We".  © 1996-2021, Dusty Groove, Inc.