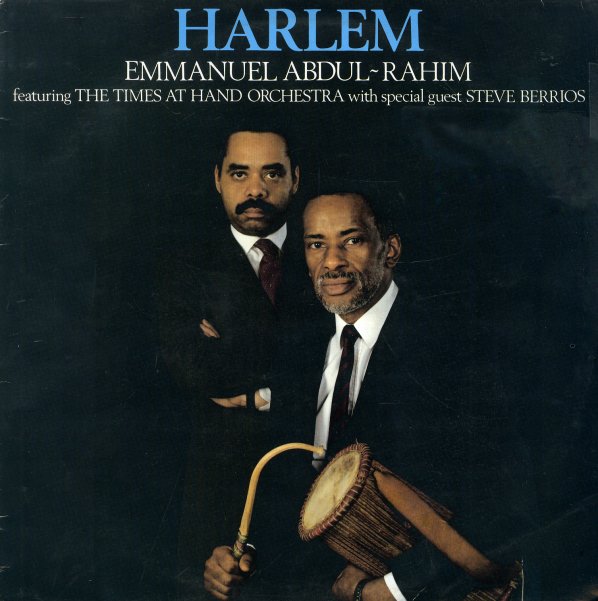 A sublime criss-crossing of jazz modes and percussion – served up here by Emmanuel Abdul-Rahim, an artist who doesn't always record much as a leader, but always gives us something fantastic when he does! The album's from the late 80s, but has a sense of spiritual exploration that's more 70s overall – as the leader handles a range of congas, timbales, and other percussion – in a lineup that features more percussion from Steve Berrios and Jacob Andersen, mixed with jazz instrumentation from Hasse Emil Poulsen on guitar, Karsten Sorensen on piano, and Ed Epstein on alto, tenor, soprano, and baritone saxes! You might also know Emmanuel under his earlier recording name of Juan Amalbert – head of the Latin Jazz Quintet – but the vibe here is completely different, and completely wonderful too. Titles include "Appear", "Times At Hand", "Theme For Caddee", "Are You Serious", "Sabu", and "Cycles".  © 1996-2022, Dusty Groove, Inc.

Oracy
Rain & Shine, 1977. New Copy (reissue)
LP...$18.99
One of the most righteous soul jazz albums of the 70s – a unique session of poetry, percussion, and jazz – put together by the ultra-hip Positive Force! Not to be confused with the soul group of the same name, this combo was a spiritual jazz ensemble – featuring poet Ade Olatunji ... LP, Vinyl record album