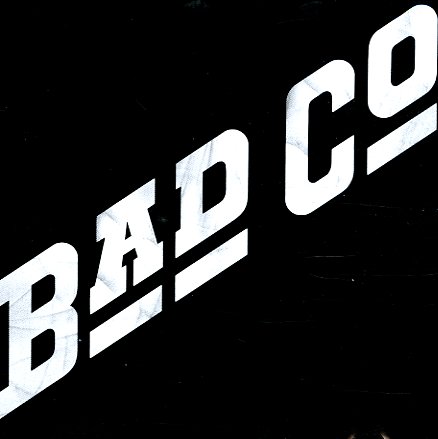 A great second chapter for Paul Rodgers after Free – with titles that include "Bad Company", "The Way I Choose", "Rock Steady", "Ready For Love", "Don't Let Me Down", and "Can't Get Enough". Deluxe edition includes a second disc of b-sides, outtakes, and alternate versions.  © 1996-2021, Dusty Groove, Inc.
(Out of print. Mark through barcode, cover has light wear.)