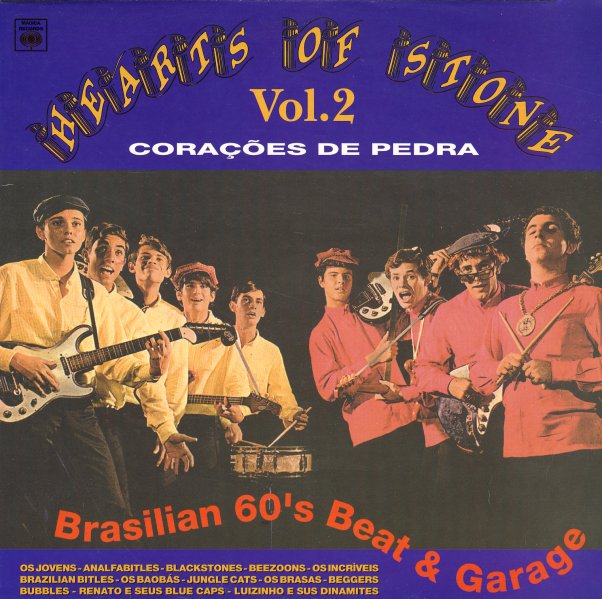 Filthy
Grunt, 1972. Very Good+ Gatefold
LP...$11.99
Nothing that's too filthy here, but an album that's one of the best of Papa John Creach's 70s run – bluesy at points, but a bit funkier at others – with Creach on both vocals and violin, with support from a hip batch of younger players! Arrangements are by Papa John with Miles Grayson ... LP, Vinyl record album