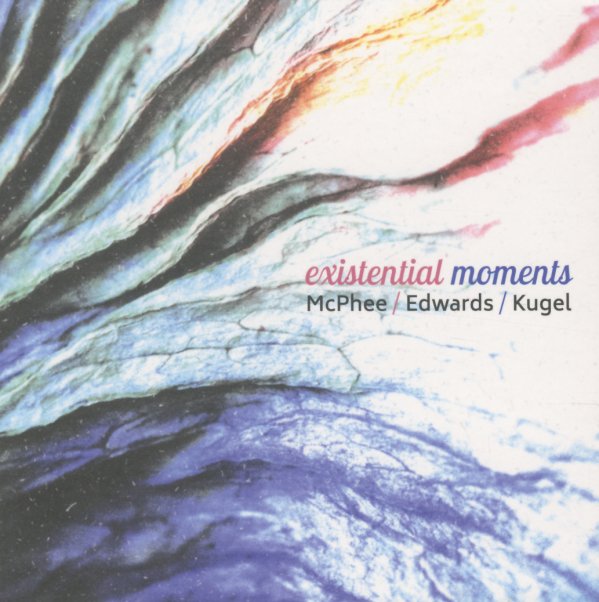 The legendary Joe McPhee leads off this session with a tremendous burst of power – work on the trumpet that's a bold signifier of the energy to come – as he mixes up tenor and a bit of voice with long-form spontaneous creation in a trio with John Edwards on bass and Klaus Kugel on drums! Both Edwards and Kugel clearly have plenty of chops of their own – but they also seem to defer to McPhee as the sharpest point in the musical triangle – maybe in part because of that more emboldened presence that Joe seems to have in a live setting in recent years! Titles include the burning "Existential Moments" – which runs for over 40 minutes – plus the shorter "Light Beam" and "Images In Mind".  © 1996-2022, Dusty Groove, Inc.