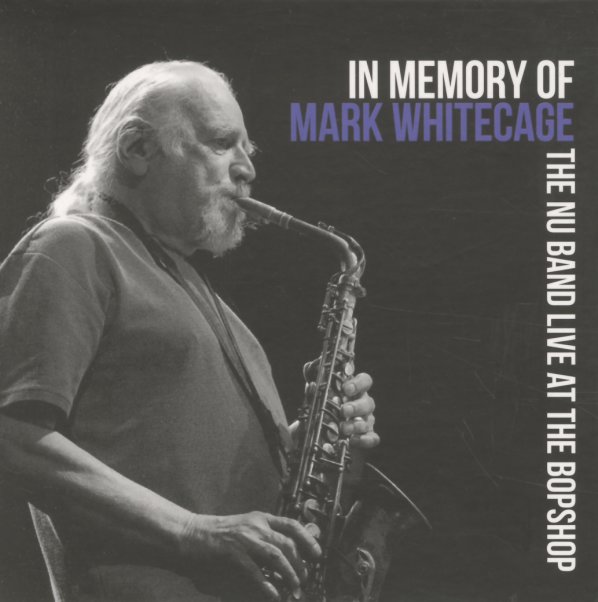 The great reedman Mark Whitecage is a player who never fully got his due – a really unique talent in terms of phrasing and rhythm, finally given one last chance at the spotlight here on this final recording with The Nu Band, a group in which he played for many years! All four players here are great – Thomas Heberer on quarter tone trumpet, Joe Fonda on bass, and Lou Grassi on drums and percussion – but it also feels as if there's a special sort of focus on the very personal, very expressive sounds that Whitecage can create – as he plays here on alto, flute, and clarinet. There's a mixture of modern structure and free improvisation here – that great legacy of the group, which is there way of bringing forward some of the new thing ideas of the 60s with more personal contemporary improv modes. Titles include "Christophe & Ornette", "Five O'Clock Blues", "The Closer You Are The Further It Gets", "Prayer For The Water Protectors", and "Minor Madness".  © 1996-2022, Dusty Groove, Inc.