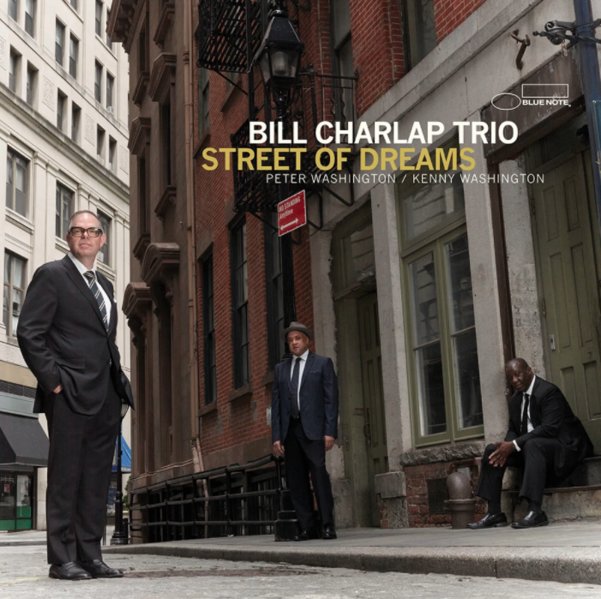 Also available
Bill Charlap — Street Of Dreams ... CD 12.99
Bill Charlap — Street Of Dreams ... CD 8.99
Warmly lyrical work from pianist Bill Charlap – a set that has him working with superb rhythm accompaniment from Peter Washington on bass and Kenny Washington on drums! Both of the Washingtons have recorded with Charlap before – and together as a trio, the group seems to open up with even more lyrical sensitivity than some of Bill's earlier recordings – kind of that perfect balance that a top-shelf piano trio like this can hit, at a level that both lives up to all the promise of the format, while also putting its own sort of special stamp on the music! That's definitely the case here – as familiar tunes are given a very personal spin, on selections that include "Out Of Nowhere", "What Are You Doing The Rest Of Your Life", "Street Of Dreams", "The Duke", and "Your Host".  © 1996-2022, Dusty Groove, Inc.