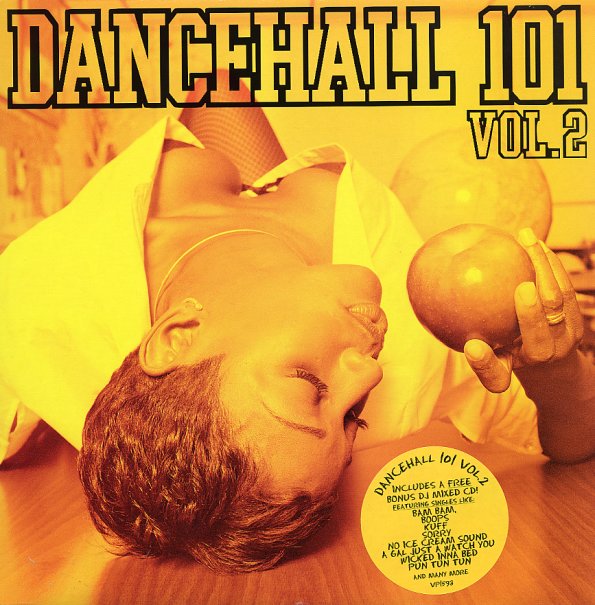 El Rockers
Pressure Sounds (UK), 1973. Used
CD...$12.99
Essential! One wonders why when the original King Tubby Meets Rockers Uptown album is so heavy, that you'd want another dub version, but one spin of this special reissue package and you'll be convinced. Altogether different dubs and versions of many of the same rhythm cuts as that watershed dub ... CD

Scratch The Upsetter Again (with bonus tracks)
Trojan/Sanctuary (UK), 1970. Used
CD...$9.99 (LP...$20.99)
Nice batch of early 70s cuts by Lee Perry, replete with his unique approach and the roots of the out there production and songwriting skills that Lee would use to transform Jamaican music for decades to come! Taken from the LPs Scratch The Upsetter Again and Eastwood Rides Again, filled with the ... CD