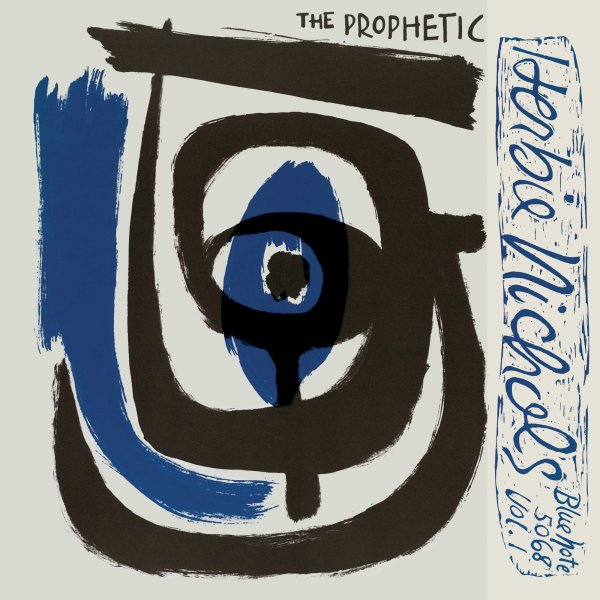 Killer piano jazz, and some of the greatest modernist work ever recorded by Blue Note! Herbie Nichols deserves every bit of the rare fame he ever got – and it's only the paucity of his recordings that has kept him from achieving the status of Thelonious Monk or Cecil Taylor as an avant garde forefather – which makes this album a really key piece of a too-small jazz puzzle! Nichols is amazing throughout – bristling with new ideas, and a fresh approach to modern jazz that also transforms the presence of the other two members of the trio – Art Blakey on drums and Al McKibbon on bass, both of whom are clearly following Herbie's lead here. All titles are original – Nichols was a hell of a writer – and titles include "Third World", "Step Tempest", "Dance Line", "Blue Chopsticks", "Shuffle Montgomery", "Brass Rings", "Crisp Day", and "Amoeba's Dance". Single LP version features all material that was originally on the two different 10" LP releases.  © 1996-2022, Dusty Groove, Inc.
(Part of the Blue Note Classic Vinyl Series!)