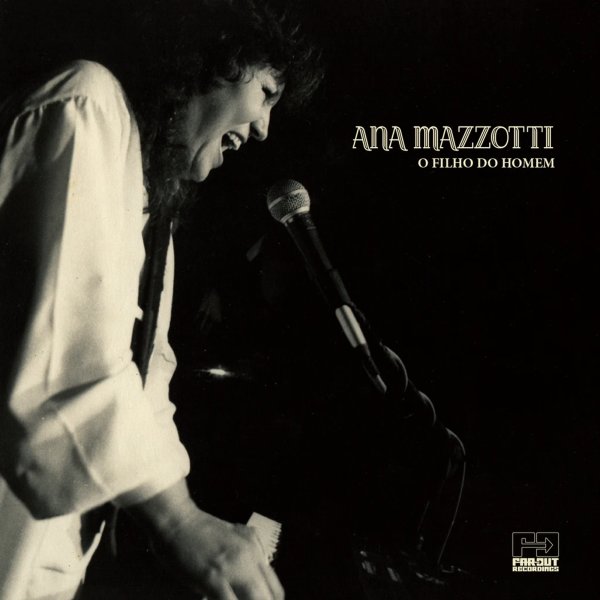 Unreleased work from the lovely Ana Mazzotti – a cut recorded in the early 80s, after her two famous full length albums – appearing here for the first time ever! The track's got this lilting groove with maybe a bit more of a current of R&B than before – similar in style to the Marcos Valle material from the period, but with a more dynamic vocal presentation from Ana! The flipside's instrumental – more of the vamping boogie groove, with sweet keyboards and plenty of bass.  © 1996-2022, Dusty Groove, Inc.

Warriors Last Epic Walk/Lunchtime
Funk Night, 2021. New Copy
7-inch...$12.99 14.99
The warrior's last walk is an epic one at that – a great slow funk number that feels like it was lifted from some RZA-scored soundtrack – but played by a live funk band with more of an edge! "Lunchtime" is another slow funk monster – brooding bass and stepping drums, ... 7-inch, Vinyl record

He's Mine/What Else Can I Say
Excello/P-Vine (Japan), 1976. New Copy (pic cover)
7-inch...$18.99
Two great tracks from the Funk Is In Our Music by the Ingram Family – both of them in the unique groove of the group! "He's Mine" takes a long time to build with a really jazzy vibe – warm keyboards and guitar dancing together for quite awhile before the female vocals come in ... 7-inch, Vinyl record

Thing Of Beauty/Drums Of Beauty
Wildcards, 2022. New Copy
7-inch...$12.99
"Thing Of Beauty" is a cut that definitely lives up to its name – a great little groove with romping drums on the bottom, a riffing guitar in the rhythm, and this soaring trumpet line over the top – all recorded with a nicely lo-fi vibe that makes the whole thing feel like ... 7-inch, Vinyl record