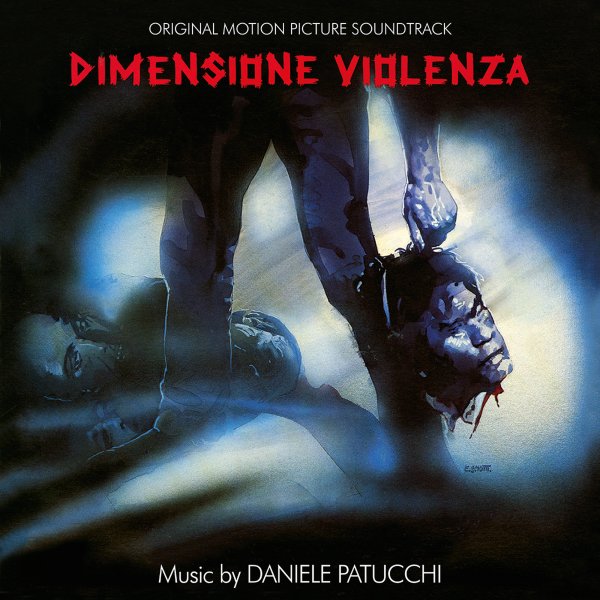 The cover's creepy, but the soundtrack starts with a beautiful theme – a spare piano number that sets things up nicely, before the music moves into more of the 80s electric horror styles that you might expect! Yet throughout the set, there's these moments of gentle soulfulness that really come as a nice surprise – a trumpet line on one track, a moodier melody on another – with some of the more familiar keyboard-heavy numbers between these moments! The mix of these elements make for a score that's a lot richer than some of its contemporaries – with titles that include "Bella Blu", "Fratellanza", "Sculture Sulla Sabbia", "Dimensione Violenza", and "Caccia In Palude". CD features 16 more bonus tracks added to the original album – all sorts of really cool and unusual variations!  © 1996-2022, Dusty Groove, Inc.
(Limited to 300 copies!)