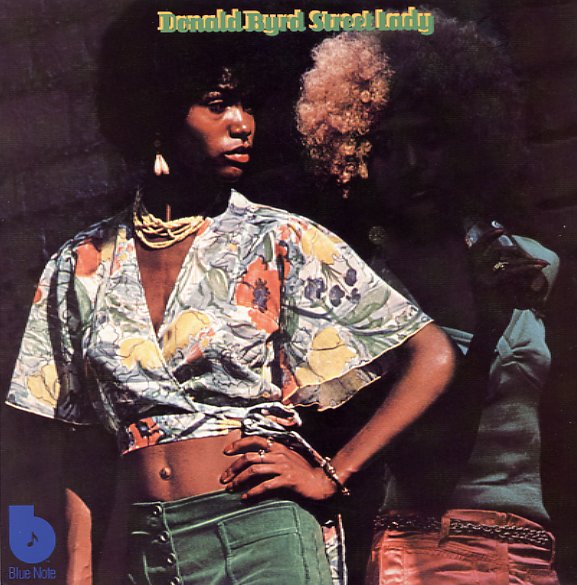 A landmark album by Donald Byrd – the first one where he really started to click with jazz-funk producer Larry Mizell! Mizell and Byrd had worked together previously on the Black Byrd album – a soaring bit of futuristic jazz funk that took Byrd's career to a whole new level – but this album's the one where they really began to make the formula cook, blending together tight funky rhythms, spacey keyboards, soulful vocals, and some of Donald's best solo work of the 70s! The whole thing's a masterpiece, and all tracks sparkle – including "Lansana's Priestess", "Witch Hunt", and "Street Lady", one of the funkiest tracks ever on Blue Note. A haunting record with a beautiful spacey groove, and one of the best-ever albums on Blue Note!  © 1996-2021, Dusty Groove, Inc.