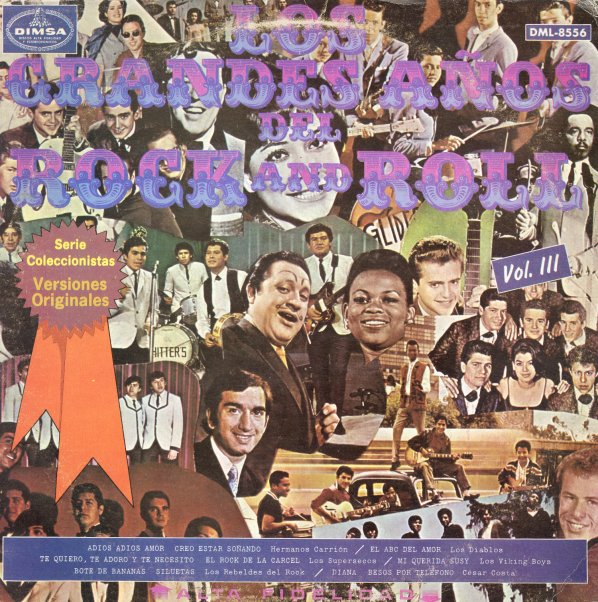 El Bestial Sonido
Vaya, 1971. Very Good
LP...$34.99
One of the real standouts in the career of Ricardo Ray and Bobby Cruz – a record of incredible tightness, and one that set a whole new level for Puerto Rican salsa in the 70s! There's still a few traces here of the Latin Soul years – sometimes in the rhythms, at other times in the ... LP, Vinyl record album