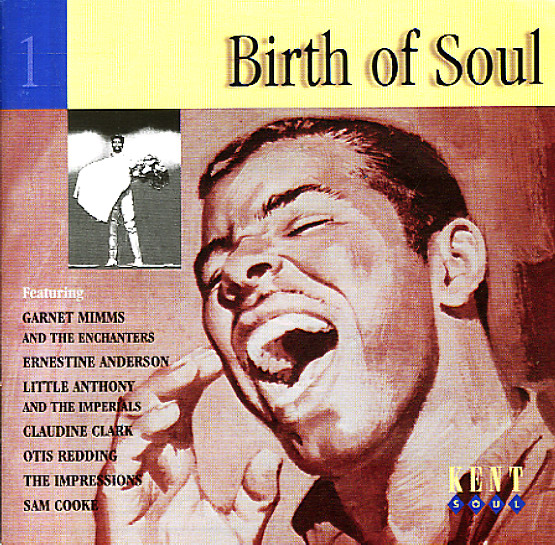 The first volume of a really special series of soul compilations – titles that are specially chosen to look at those key years when the genre was first getting started – coming together out of strands of postwar jazz, blues, R&B, and gospel – into the kind of music that really blossomed big in the 60s! The set pulls together tracks from a number of different directions – work from the east, the south, and Chicago – all of which represent the shift from R&B to the soul sound that dominated in the 60s, with a careful focus on formative tracks that really set a new standard that others took up and ran with in later years – including some of the artists who are also part of this set! Tracks include "You'll Lose A Good Thing" by Barbara Lynn, "Mockingbird" by Inez & Charlie Foxx, "Cry Baby" by Garnet Mimms & The Enchanters, "Hey Girl Don't Bother Me" by The Tams, "Merrry-Go-Round" by Marv Johnson, "Hey Girl" by Freddie Scott, "Part Time Love" by Little Johnny Taylor, "Gypsy Woman" by The Impressions, "You're Not The Guy For Me" by Ernestine Anderson, "Oh My Angel" by Bertha Tillman, "Daddy Rollin Stone" by Derek Martin, and "I Do" by The Marvelows.  © 1996-2022, Dusty Groove, Inc.