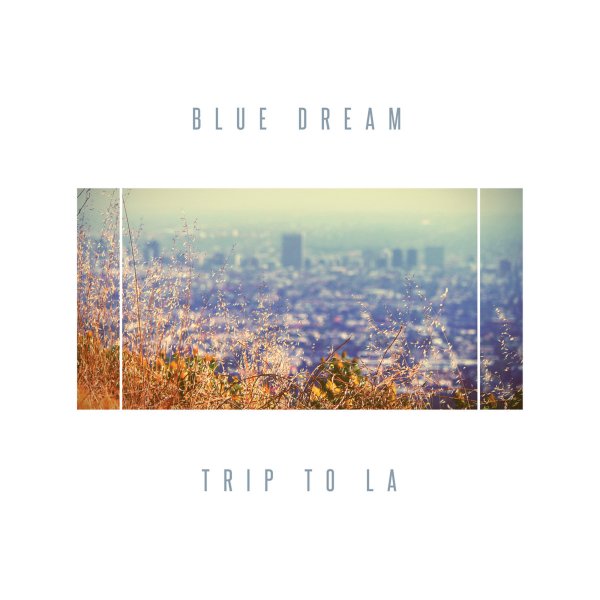 A beautiful side project from Andy Compton – who you might know from his work in The Rurals – recording here in an equally soulful mode, but with a very different vibe overall! For the record, Andy took the trip to LA mentioned in the title – and works alongside Irantzu Pujadas and Brad Kent in this sweet, lean style that mixes 70s AOR perfection with a more stripped-down 80s approach – plenty of fantastic keyboards over basslines and drum machine rhythms, but delivered with a warm that's as wonderfully soulful as anything that Compton has given us in the past! There's a bit of vocals on the set, but the keyboards are often even more in the spotlight – on titles that include "Feel", "I Wanted To See You", "You Want Me Back", "The Kiss", "Lonnies Street", "I Wanna Go Home", "Taking It To The Top", and "Trip To LA".  © 1996-2021, Dusty Groove, Inc.