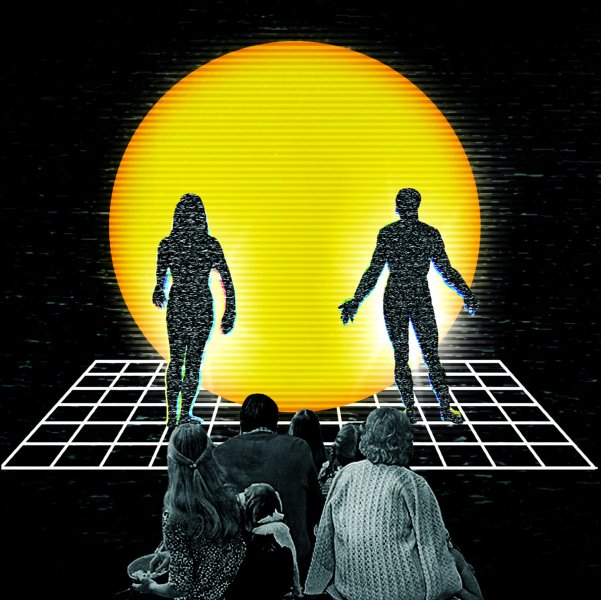 Over 20 years worth of unheard recordings from the writer/producer of The Delaware Road – work that's been pulled from an assortment of cassettes, DATs, and minidiscs – and which represent a similar evolution in electronics as the technology on which it was recorded! Some of the tracks here have a spare, moody vibe that's in the sound library mode – others echo some of the industrial styles that began in the 80s, then shift rhythms as the decades move on. The CD is overflowing with cuts – over two dozen in all – and titles include "Counting Down", "Word Falling", "Science Vs Religion", "Stimulacra", "Persian Rug", "Porridge Funnel", "You & Me Both", "Furrofax", "Contusion", and "Sample Hold".  © 1996-2022, Dusty Groove, Inc.

Nippon Girls – Japanese Pop, Beat, & Bossa Nova 1966 to 1970
Big Beat (UK), Late 60s. New Copy
CD...$9.99 18.99
Groovy, moddish, magnificent and sunny girl pop from The Land Of The Rising Sun – pummeling drums, jumping arrangements and groovy vocals from the mid-to-late 60s Japanese scene! This is fantastic stuff, any kitch or novelty appeal you might be expecting is kind of muted by the exceptional ... CD