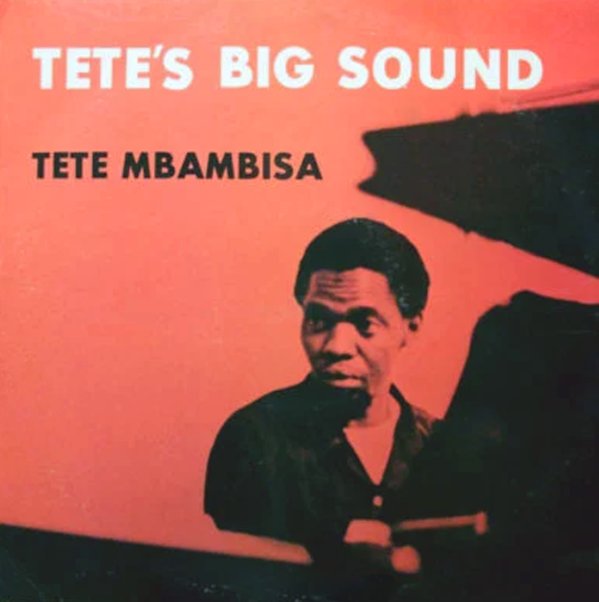 A brilliant little record from South African pianist Tete Mbambisa – one that definitely lives up to the "big sound" promised in the title – as Tete leads a group of fantastic players on these long, groovy tracks that are overflowing with soul! There's a warmth to the record that's a bit different than South African jazz from a few years before – maybe a more unified sense of vision, in the way the leader works together with Barney Rachabane on alto, Tex Nduluka on trumpet, Dudu Makasi and Aubrey Simani on tenors, Enoch Mthale on guitar, and Dick Khoza on drums – stepping out with a really great sound on long tunes that bubble along with a great South African sense of rhythm. Tete handles a bit of Fender Rhodes at one point, and there's great solos from everyone on board – on titles that include "Stay Cool", "Umthsakazi", "Unity", "Black Heroes", and "Dembese".  © 1996-2022, Dusty Groove, Inc.